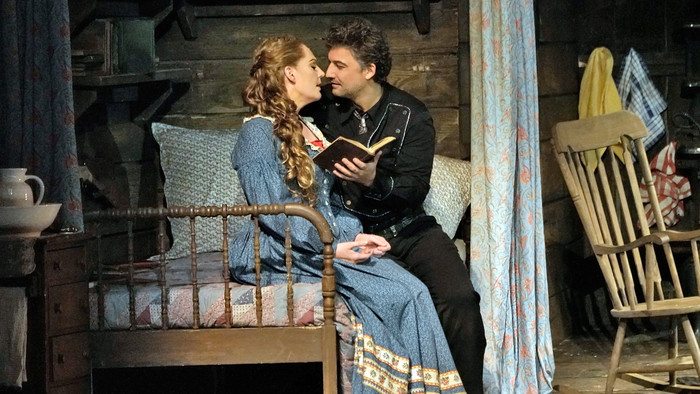 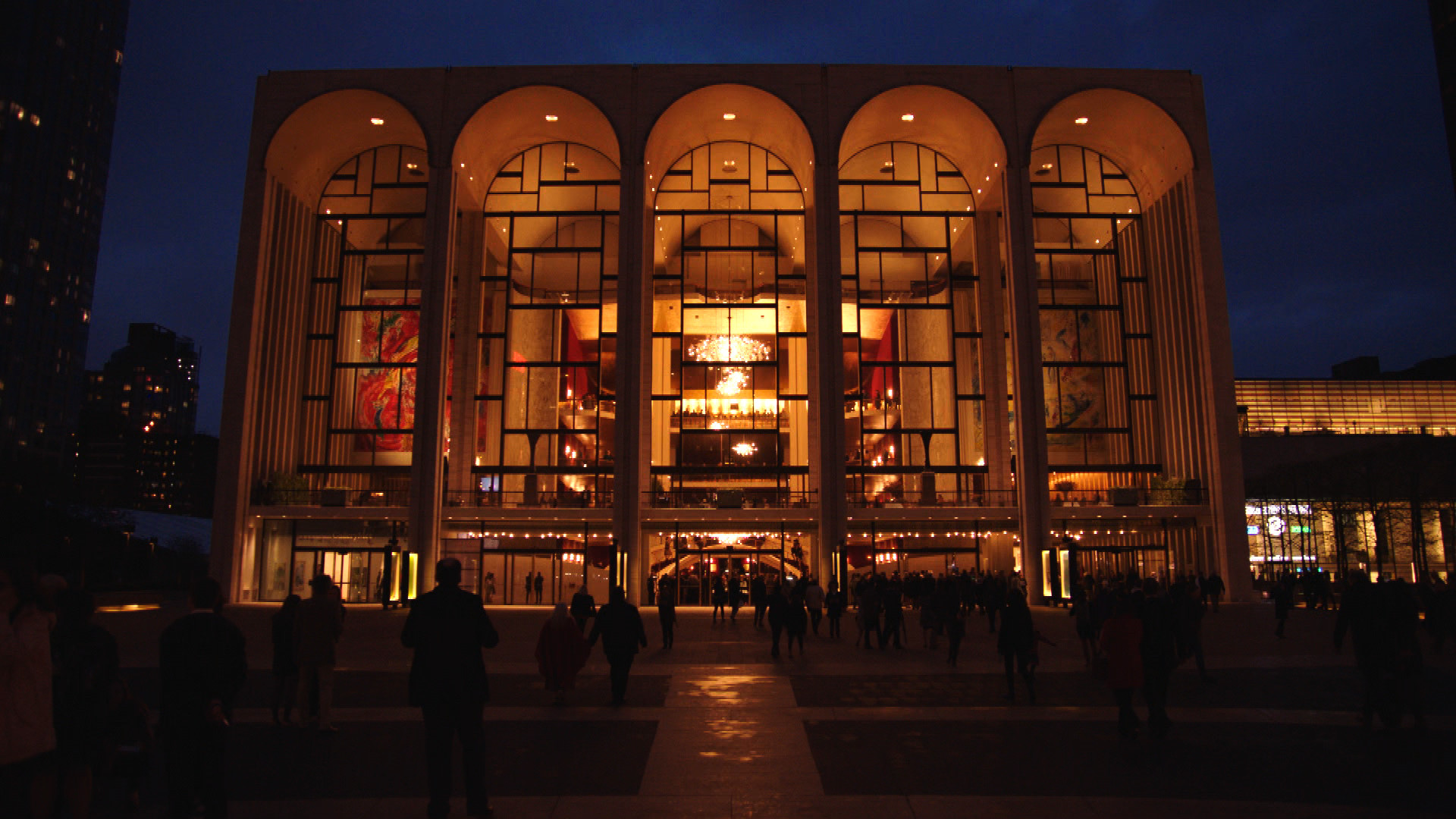 The Met: Live in HD’s 2018–19 Season
Kicks Off on October 6 with Anna Netrebko in the Title Role of Verdi’s Aida

The season will feature ten transmissions, live from the
Metropolitan Opera stage, including four new productions
and starry revivals featuring the world’s leading artists
The series will reach more than 70 countries on six continents in 2018–19, including nearly 800 theaters in the United States
New York, NY (February 15, 2018) —The Met: Live in HD, the Metropolitan Opera’s award-winning series of live high-definition cinema simulcasts, will begin its 13th season on October 6, with the Met’s grand production of Verdi’s Aida, starring one of the world’s most acclaimed sopranos, Anna Netrebko.

The company also announced that Yannick Nézet-Séguin will become the Met’s Music Director for the start of the 2018–19 season, accelerating his arrival in the post by two seasons.
“It is wonderful for the entire company that Yannick Nézet-Séguin will assume the position of Music Director two seasons ahead of schedule,” said General Manager Peter Gelb. “The orchestra loves him, the chorus loves him, everyone in the building loves him. He is a truly great artist under whom the Met will only thrive.” It was also announced that the Neubauer Family Foundation, founding sponsors of the Met’s Live in HD transmissions to movie theaters, has made a $15 million gift to name the Music Director position in honor of
2 Nézet-Séguin’s appointment. In recognition of this gift, the position will be called the Jeanette Lerman-Neubauer Music Director. Gelb said, “The Met is so fortunate to be the recipient of such enlightened and generous philanthropy from two of our most loyal supporters, who believe in the power of transformative gifts.”

The Met: Live in HD is the largest provider of alternative cinema content in the world, with more than 24 million tickets sold since the inception of the series in 2006. The series brings live Met performances to more than 2,200 movie theaters and performing arts centers in more than 70 countries. 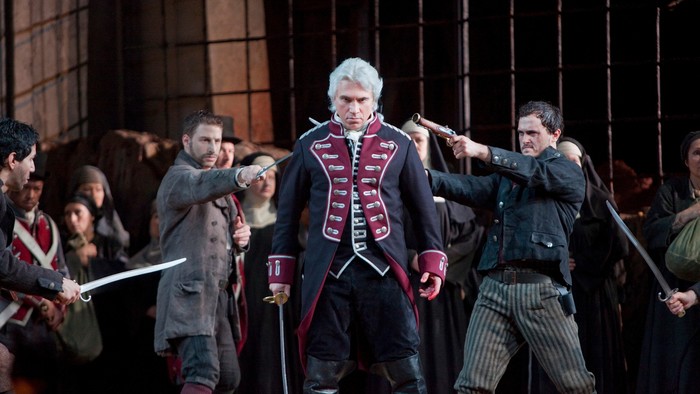 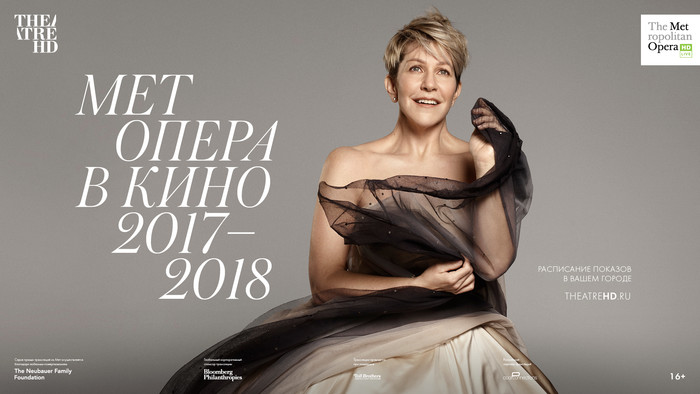 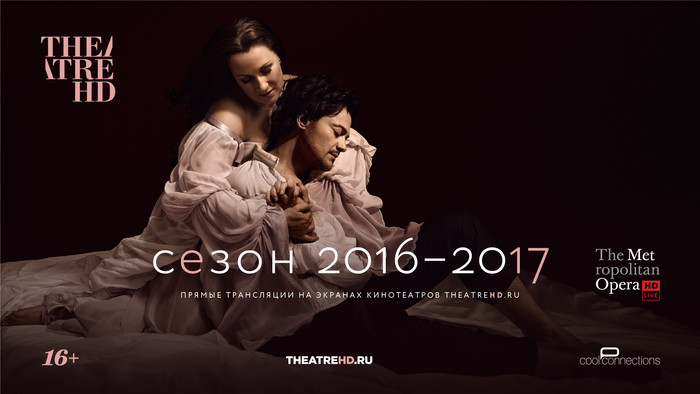 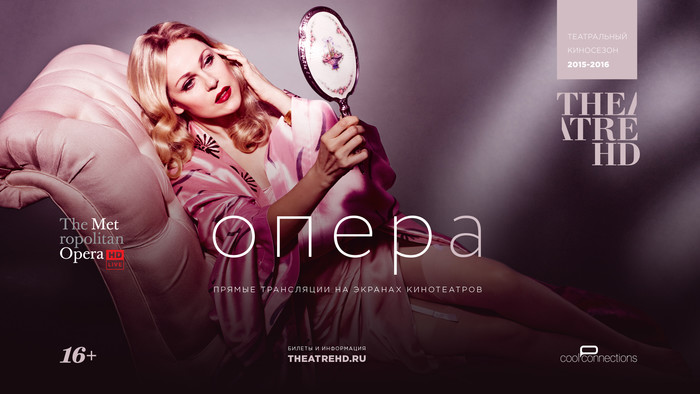 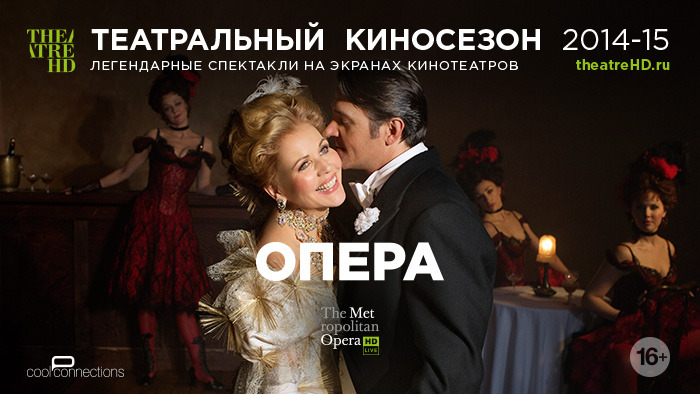